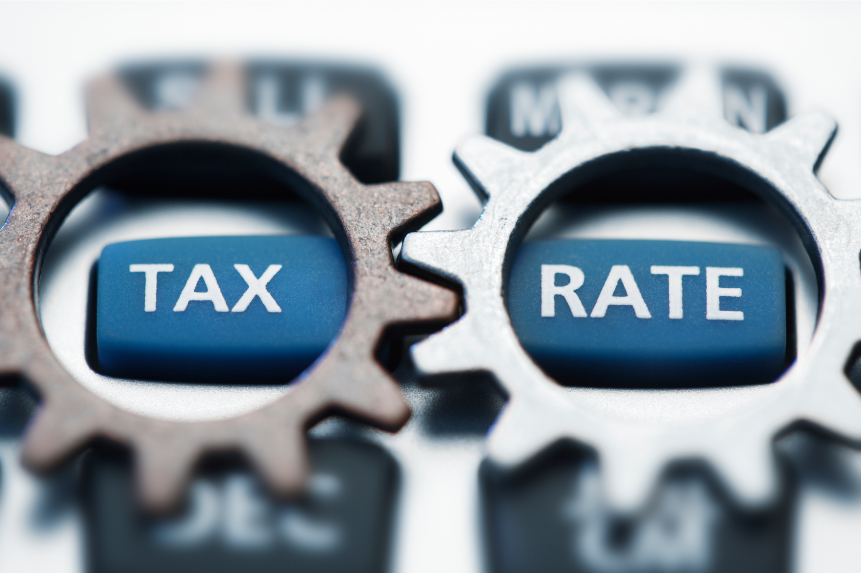 In a recent Public Notice (view here), the Federal Inland Revenue Service (FIRS), announced, that the Honourable Minister of Finance, Budget, and National Planning, has approved the discontinuation of the unilateral application of the uniform Withholding Tax (WHT) rate of 7.5% on dividends, interest and royalties paid by residents of Nigeria and beneficially owned by residents of its treaty partners under the Double Tax Agreements (DTAs) between Nigeria and other countries.

This unilateral application of reduced WHT rate of 7.5% on these payments to residents of Nigeria’s Treaty partner countries, has been in application in Nigeria since 1999, sequel to the policy statement of the then military government, as contained in the Budget Statement of 1999.

According to the FIRS, this policy statement of the 1999 government on unilateral reduction of WHT rate to 7.5% wasnot effected/ promulgated into any tax law. Also, Protocols were not executed between Nigeria and the treaty partners to effect any reduction in the WHT rates specified in the relevant DTAs. Only some DTAs that were drawn up after 1999 reflected this reduction in WHT rate.

On this backdrop, the new WHT rates that will apply, according to the FIRS’ Public Notice, effective 1 July 2022 on dividends, interest and royalties paid by residents of Nigeria and beneficially owned by residents of tax treaty partners(in line with the maximum rates agreed in the respective Tax Treaties, or specified in the tax laws as the case may be) are:

* The phrase, “Beneficially owned” means that the beneficial owner of the income must be a resident of the other treaty country/ partner, even if the income was not paid directly to the person. An agent, nominee, conduit company or a person acting as a fiduciary or administrator who is the direct recipient of the payment but not the beneficial owner is not entitled to the reduced treaty WHT rate or rate cap. For example, where a dividend is paid by a Nigerian company directly to a resident of Nigeria’s treaty partner but for the benefit of a resident of Nigeria or another country, the treaty rate on dividend will not be applicable. On the other hand, the treaty rate will be applicable if the dividend is paid to a resident of another country but for the benefit of a resident of the treaty country.

To claim tax treaty benefits, including the reduced WHT rate, the FIRS requires that taxpayers / agents of WHT comply with the contents of this Public Notice and the contents of FIRS’ updated Circular on the ‘Claim of Tax Treaties Benefits and Commonwealth Tax Relief in Nigeria’, published on 11th May 2022 (view here).

According to the referenced Circular, there are several conditions that must be fulfilled before a taxpayer can claim tax treaty benefits or benefits under the ‘Commonwealth Income Tax Relief’.

One thing to note is that for any non-resident beneficial owner of dividend, interest, and royalty income to enjoy any reduced WHT rate in Nigeria contained in the DTA between Nigeria and the applicable treaty partner country, a pre-approval /ruling from the FIRS is also required.  After receiving this approval or ruling from the FIRS, the taxpayer should submit a copy of the approval or ruling to the WHT collecting agent who is making the payment to the non-resident (e.g., Government ministries, departments, agencies and parastatals, companies, statutory bodies, institutions, and other withholding tax (WHT) collecting agents of FIRS etc.), to reflect the rate in the WHT deduction.

To prevent or mitigate the financial impact of this new pronouncement on beneficial owners of these incomes in the respective treaty countries, it is possible, that Trade Associations or Chambers of Commerce of those adversely affected treaty partners (or the treaty partner countries themselves), can quickly push or pressure for negotiations to be activated between Nigeria and their countries to effect or execute a reduction in the maximum WHT rates specified in their various DTAs.

For more enquiries on this subject, please send an email to clients@vi-m.com.